Love Is Strong As Death 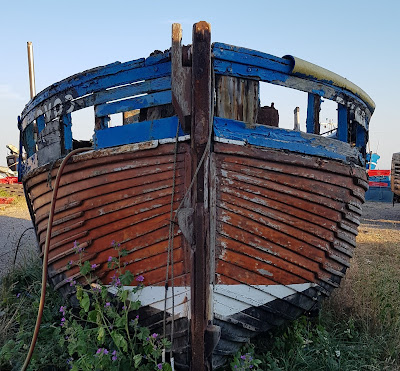 "You should come and stay with us", he said soon after we met. His eyes kind and happy. An open face. Gentle. He smiled easily.

Afterwards he thanked me for the service, especially what I said about about the vastness of the universe and God's Love.

He doesn't believe in God, at least not in the personal God of Christianity. This is said respectfully.

We're standing in the centre aisle of the church not far from the altar when he tells me of his encounter with the rabbit.

He found the rabbit injured and in great distress. Wanted to save it. So he took it in his hands and brought it to a safe place where it might recover and left it there. I'm not sure if this is exactly what happened but it's what I saw with my mind's eye as he spoke.

When he came back to the rabbit he realized that it was not going to get better so he decided to take it out o f it's misery, killing it with a rock. Even speaking of it seems to hurt him now.

It might be the first time he encountered death and was struck by the change it wrought in the little creature, the difference between what lives and what is dead.

"You have a kind soul" I said. "I don't think the rabbit would agree" he replied. "You were trying to save it."

In that moment I thought of how Godlike this man is and I would dearly like to introduce him to God as I have come to know Him, to help him have a personal experience of Jesus. But it's not the time. He's on his way out to the wedding reception and we will probably never meet again.

He had a tatoo of the rabbit done and this too reminds me of God carving his loved ones on the palm of His hand and the line from the Song of Songs - "set me as a seal upon your heart, a seal on your arm for love is strong as death" (Songs 8:6)