THERE WAS NO ROOM: Sending Samuel Away 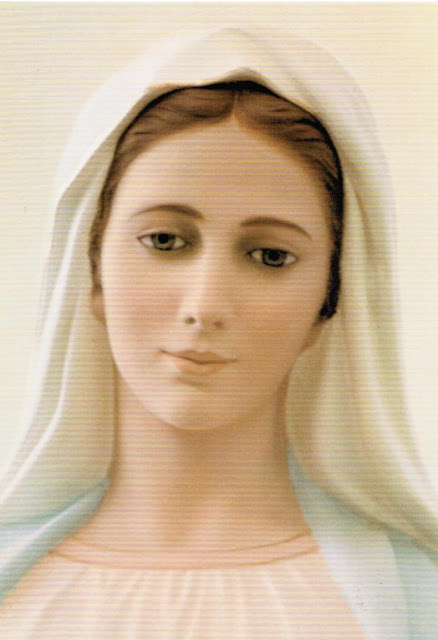 “There was no room for them…” – the phrase from Luke’s Nativity is branded in my brain because I have become one who made that a reality for another couple at my place, in my time. And whatever justification I may find, however I might want to present myself in a good light, there is something lacking in the logic of what has taken place.
Sunday night when I left out the bin, I was somewhat perplexed to see that another tent had been set up next to Samuel’s. Perplexed because this could mean a trend was starting and I wasn’t sure that such a thing could be allowed. In the context of the virus, I didn’t want any kind of gathering that could endanger the health of people coming to Mass. Already another man who was previously homeless, now in a flat, told me he wanted to move out and to set up a tent by the church. To him I said a very definite no. Moving from a flat into a tent in the winter doesn’t make sense.
The second tent unsettled me for part of the night and in the end, I entrusted it to Our Lady to show me the way, the right way to deal with it.
At 8am I was heading out the door for a hospital appointment when I could hear Samuel praying out loud in his tent, a sound that always touches my heart, the tone and sincerity of it. I decided to speak,
“Good morning Samuel” I said, “who is in the other tent?”
“Good morning Eamonn. It’s my friend!” he said.
“We can’t have another person staying here”
“I understand” he said, sticking his head out and looking up at me in the way that he does, “we’ll move this morning! We’ll be gone by 11.”
“You don’t have to go so fast!” said I with no small amount of guilt in me. “I’m going to the hospital and will be back by 10.”
And when I returned, there they were standing in the pouring rain, tents folded, all their belongings piled into the shopping trolley and the sight cut me to the heart. I might as well be sending the Holy Family on their way. And he didn’t know where they would go, he and his girlfriend whom he loves so much and wants to marry. But he also understood my need to care for the parishioners. “And you need to take care of your own health!” he said, with typical grace.
I told them to shelter in the far side entrance while I tried to work it out in my head. Prayed for guidance. Wondered about renting a room for them for a week or so. Wondered if Brendan knew of any place. And then, out of the blue Brendan himself rang to book a place at Christmas Mass. While he didn’t know of any accommodation, he said Jane would be able to advise me. He would call her. She called me back immediately with advice that was very, very helpful. The culmination of it was that they would have a flat from the council within a few days. I'm not altogether sure that this is what Samuel wants but maybe his girlfriend does, maybe she needs it.
Samuel gave me some sleeping bags and a blanket to wash and dry, left his guitar for safe keeping. Among his belongings was a picture of Our Lady of Medjugorje which he proudly showed me, saying how much he loves it. “We have great devotion to her here” I said. “I know” he replied, “I can feel her presence with me!”
And away they went into the unknown of that wet December evening while I with a sore heart turned in home again. His going in particular has carved out an empty space within me and I can only trust that what has taken place was necessary in God’s scheme of things. It’s God that Samuel turns to in everything and to the heart. He pointed to his heart before leaving and said, “this is what matters. We are in each other’s heart!”
It may have sounded hypocritical, given what I was doing, but I said to him, “I have a great love for you!” “And I do for you!” he replied.
Love hurts.