THE MESSENGER: A Voice that Speaks of Peace 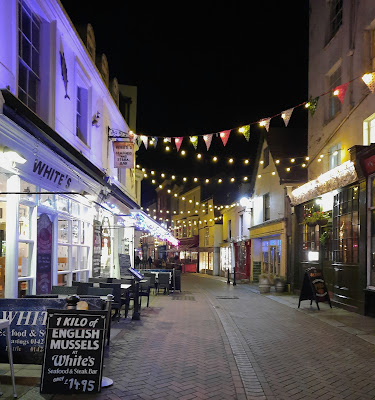