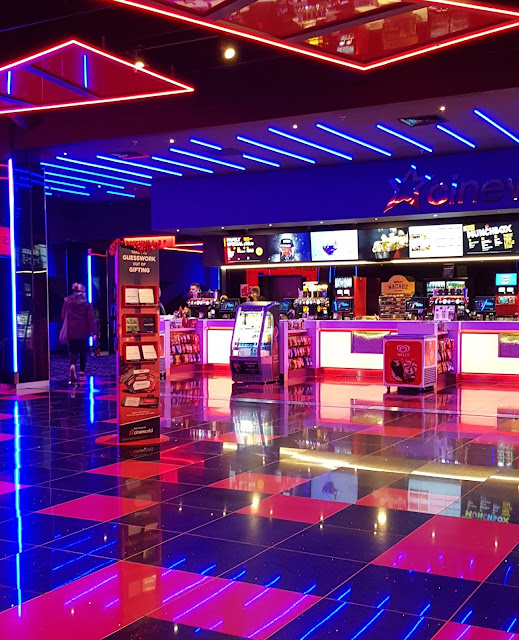 Been to see Jay at Eastbourne Hospital. This giant of a man comes towards me with his arms wide open, giving me a big hulk of a hug. He wants me to do so many things and, though obedience in me wants to do everything, I can only do some. Amazing that he wants to be homeless, sleeping in his tent in the woods. Would I check to see if his tent is still there? He feels safer there than in a building. He kisses my hand, an action that always embarrasses and humbles me. I say, “there’s no need!” And then I choose to kiss his hand. It is an act of reverence and love, like kissing the hand of the baby Jesus in the painting by Fray Juan Bautista Maino.


Walking in the cold sunlight I pass a family coming back from town with their shopping. They move slowly, looking content, unburdened. The man smiles at me. I smile back.


The sight of them makes me suddenly, surprisingly nostalgic for childhood Christmas shopping and I'm back home, going to the market in town with Mam and Colie Carr. Two bicycles. Mam haggling. A live goose on the back carrier of one bike, a turkey on the other. Did they carry Christmas trees too? The scent of pine is alive in me. The turkey hanging by its feet on the back door. Plucking it. The pleasant feel of its cold flesh. Mam dealing deftly with the entrails. A brief loneliness for all that comes over me, fleeting, passing. And there's a worn-down tiredness on me, a physical tiredness that is probably due to the fact that I am alone in my responsibility for the parish, though most of the time it isn’t a burden. But maybe it’s the constancy, and the fact that I haven’t been home for three months. That’s about to change!


Despite tiredness I've opted to walk, half hoping to get back to Eastbourne town centre to see the movie Motherless Brooklyn. Monday is movie day, my day off. I love anything to do with Brooklyn.  The sight and sound of it. But I'm unlikely to get to the cinema on time. It's a 40-minute walk. So, I give up on that and concentrate on the fact that I'm ravenous.


I get to daydreaming, thinking about the young people newly arrived in our parish from India and other countries of the East who will spend their first Christmas so far from home. Some of them are already desperately lonely and I wonder if I can do anything for them.


And I think about Christine who died last night at 8.00pm on December 8th, Feast of the Immaculate Conception. Originally from Dublin she spent all of her adult life in England, married for 68 years to Bob who died in late December last year. She could be very abrupt and in your face with her comments but she had a great Dublin heart. Her daughter Susan who had Downs Syndrome died a few years back, before my time here and Christine said of her, “I thank God for the privilege of being given such a beautiful, loving daughter.” A counter-cultural statement that was spoken with typical conviction.


Christine was moved to the hospice just a few days ago. Her daughter asked if I would go to see her this coming week but a young doctor from the parish who works at the hospice sent me a message of Saturday to say that Christine wanted the “last Rites.” The young doctor joined in the prayer as did Christine herself – three of us gathered in the name of Jesus; He Himself present with us in fulfilment of the Scriptures. The doctor withdrew, leaving us alone to talk and pray some more. I said the Divine Mercy Chaplet and she said, “thank you very much, it’s lovely to see you!” She repeated that a few times. I put my rosary beads under her pillow, kissed her forehead and told her I love her. A moment of grace.


Passing the station, this young man is standing in my path, saying something, waking me out of my daydream. He's trying to charm something out of me for a charity, telling me how friendly I look – my suspicion immediately aroused - and then he's talking about my age. "You're about 54-55?" And I start laughing in spite of myself. "Flattery!" I said, "you want my credit card details and I'm not giving it. And I'm nearly 65!" In fairness to him he doesn't push but continues talking about charity, Hastings, suspects I'm from Dublin. Galway, I say. He's from Dublin. So, the Irish in us keeps talking a while longer. There’s a team of them with a stand, probably professional fundraisers not directly connected to the charity. 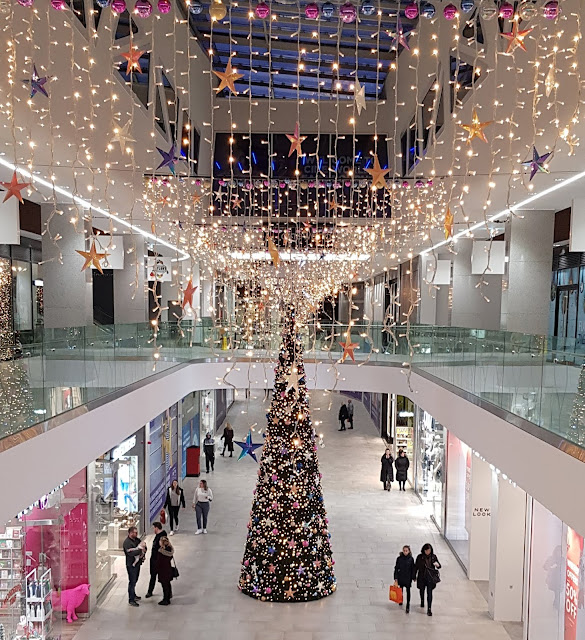 I notice that I'm standing outside the Beacon Shopping centre that houses the cinema but it's hunger that drives me in there. Beautiful new shopping centre! Not really that much different to any other but the new excites me like a child and I’m wowed in admiration. My enthralment takes me as far as the cinema which enthrals me even more, so I decide to check if I’m still on time. Yes! The ads and trailers are still on. Then armed with a hot-dog, Pepsi and a senior’s ticket I walk through this astonishing neon place.


The Guardian website describes the movie as “a substantial and distinctive drama, unlike anything in the cinema right now” which was enough to get me interested. Edward Norton plays a lonely private detective living with Tourette Syndrome, causing him to twitch rather violently and shout out whatever comes into his head. They refer to him as freakshow, a terrible thing to say to anyone and in the beginning, you think he’s not very bright but he’s very, very bright. Well worth seeing. A very good story. Good soundtrack, including Thom Yorke of Radiohead singing the haunting Daily Battles which is somehow not as effective when listened to apart from the movie.


You come out of a cinema suspended between worlds, a floating feeling that continued the train journey home. And a day nicely spent! Thanks be to God!