LOSS: The Need To Be Found 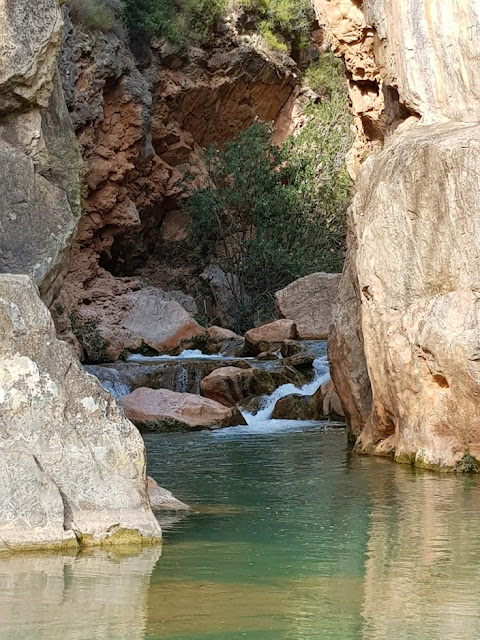 In the early 1960’s things were hard economically and my mother never tired of reminding us that “money doesn’t grow on trees” and that it was hard to “make ends meet.” So she was understandably furious when my older sister Maura, who was about 8 years old,  lost the thrupenny piece on the way to the shop to get something for the tea. I was with Maura when she decided to throw the money in the air to see if she could catch it. She didn’t and it got lost in the grass. It was a dark winter’s evening. The searching was intense. And it was in vain. The value of it in today’s buying power would be about €15 and it must have been near the end of the week and there was no more money. It was a very frustrating reality when you  had children to feed.

My mother, like all of us, used to stress  from time to time over the loss of hard earned material things and then came the day when she lost her daughter. Maura didn’t wake up one morning and all of our experience of loss reached an altogether different level.

Loss is such a significant part of life. The loss of money, precious material things, loss of a job, loss of relationships, loss of our own good name, loss of self-esteem or we lose our way in life. The list goes on. Sometimes what is lost is regained, like the lost sheep or the lost coin in the gospel. And often what’s lost is gone forever.

An area of loss that we are often not alert to is the spiritual loss that is so prevalent now and we don’t seem to know that it’s happening at all. Jesus asks, “what does it profit a person to  gain the whole world and lose one’s very soul?”

The loss of soul and spirit happens when we let go of God – like a little child letting go of his mother’s hand in a crowded place, ending up lost until he is found. Children cannot find themselves. They need to be found.

We similarly let go of the hand of God when we stop praying, stop believing, give up receiving Christ in the Eucharist, the mercy of God in confession; when we lose sight of the values that Christ has given us – especially the value and sacredness of every single human life.

We are a society that has become lazy and indifferent to the lives of others, the hidden, silent, insignificant lives. We respond very generously when the plight of another is put dramatically before us but we allow the powers of the world to tell us that some lives are of less value than others, have less a right to life than others. When we allow this to happen then we have lost our way and become seriously disconnected from God.

The Italian culture has long been very family and person centered, this in large part being due to the prominent place given to God in their lives. The same has been true of our own Irish culture, where faith in God expressed itself in a welcome for the stranger. But things in Italy have changed, things in Ireland have changed. The human person, especially the poor stranger is often disregarded and perhaps God also is being disregarded in our modern cultures.

Rome is full of beggars who have discovered that, in order to attract the sympathy of the rich, it’s necessary to have a dog by your side. I saw this one day outside our church of San Silvestro. The beggar man and his dog were sitting there against the wall. Two well-to-do elderly ladies came along, went over to the dog, were effusive in their admiration of it, put money in the bowl but they completely ignored the man. There’s something seriously wrong here  when it is the animal and not the person that arouses our sympathy.

Whether we are lost in a personal way, or lost as a society, the certainty of the Gospel is that God is out there looking for us. Jesus is the one who pleads on our behalf, bleeds on our behalf. And God’s mercy is that He should find us and bring us back to the place where we belong, to the fullness of joy in His presence and in the presence of each other.

God’s mercy is that we should not be defined by our loss but by our being found. As church we are given the Godly task of seeking and finding every single lost person in the world in whatever way they are lost,  the sacred duty of finding and bringing home.